Contact Us
Biomedent Inc. is an innovative dental care provider that brings dental care to Texas businesses, school districts, and communities, as well as preventative educational dental wellness services. Biomedent works on site and uses mobile units equipped with state of the art dental technologies. We help improve the quality of life and increase productivity among employees and communities in Texas.

Our mission is to create access to top quality preventative dental care delivered on-site and mobile in a friendly, professional and convenient manner. 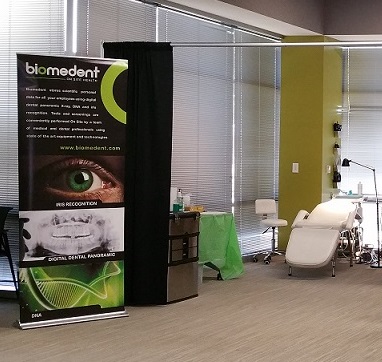 Nominated as “Women Entrepreneur of the year 2009” by Sucesos magazine

Dr. Ricardo Tomei has been practicing dentistry for more than 16 years. He received his dental degree from University Central of Venezuela and the University of Puerto (USA). Early during his training he also completed a clinical certificate in Prosthodontics at the University of Texas Dental Branch at Houston.

Dr. Tomei loves spending time with his wife and daughter Francesca. He enjoys outdoor with family and friends.

Dr. Tomei is very excited and looking forward to meeting you and be honored to be your dentist for life. 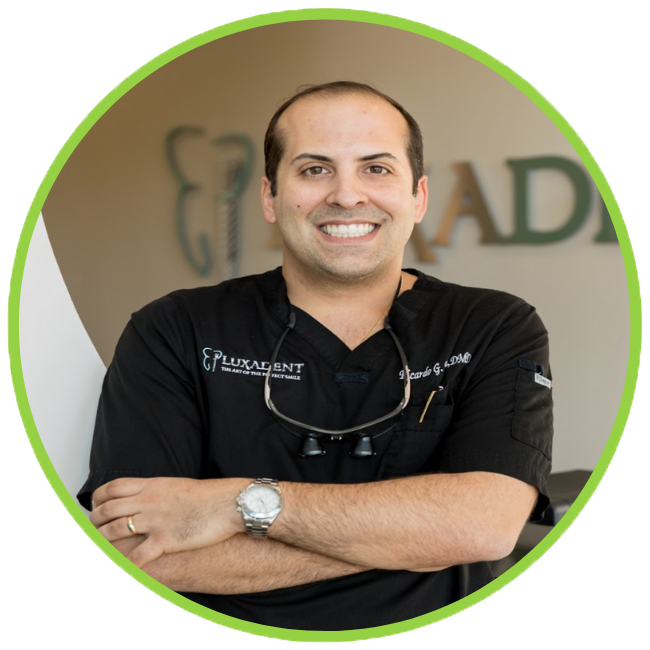 A native of Colombia, Diva Herazo, earned her B. S. in Communications from one of the top Journalism schools in her country. In 1990, she was offered her first position as Director of Media & Public Relations, for a distinct Television station in Bogotá.

By 1998, she was a well recognized executive and Ms Herazo’s career took a ten-fold leap when she launched her own event production company, H&H Productions, managing and promoting international artists.

She moved to the United States in 2002, where she began to get involved in the community through outreach programs, working for different non-profit organizations and volunteering at the Houston Major’s Office.

Her gift for building relationships, trust, and bond with anyone she encounters has been instrumental in the growth of different non-profit organizations.

Furthermore, Ms Herazo is a board member for the Houston Hispanic Chamber of Commerce and resides with her husband and two children in Texas. 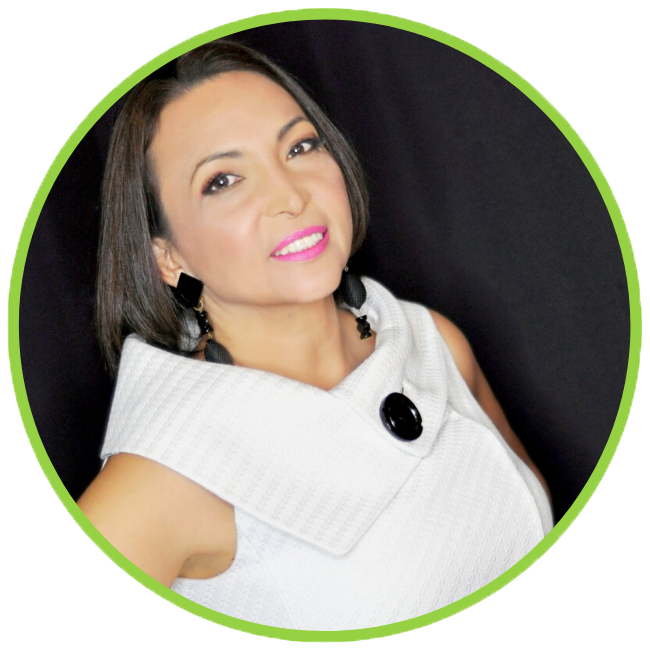 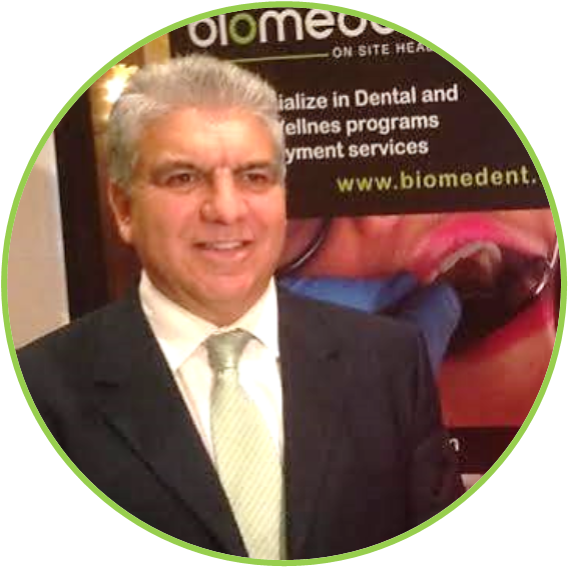 Dr. Habib is a native of Colombia, South America and has over 20 years of experience in the field of dentistry and 10 years experience in Preventative programs in the United States. He received his professional degree in dentistry from a Colombian University. He is the cofounder and Vice-President of Biomedent.

We specialize in providing on-site and mobile Dental Wellness and Preventative Care Services. 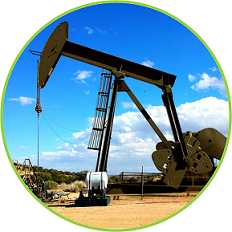 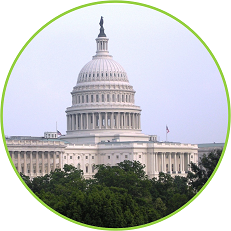 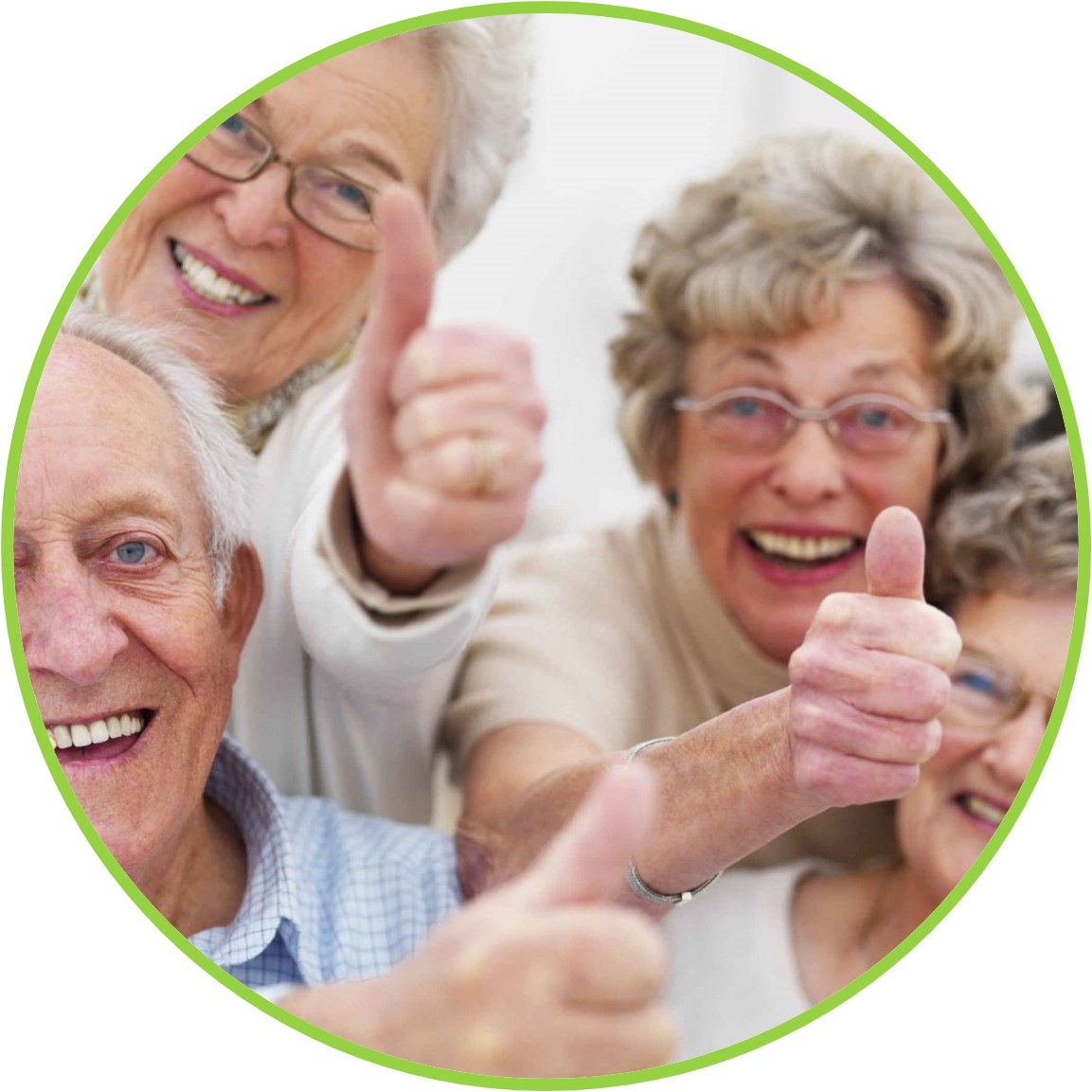 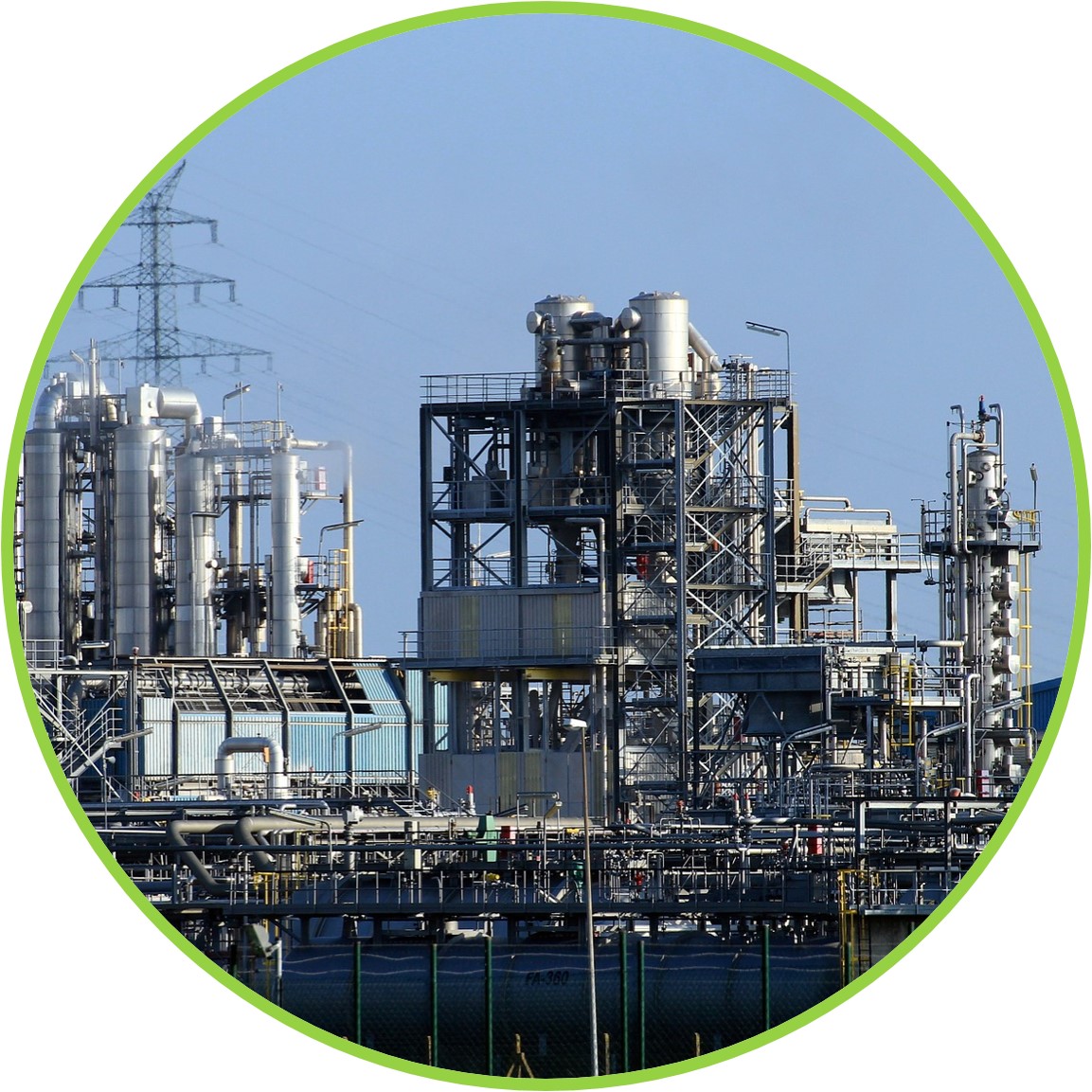 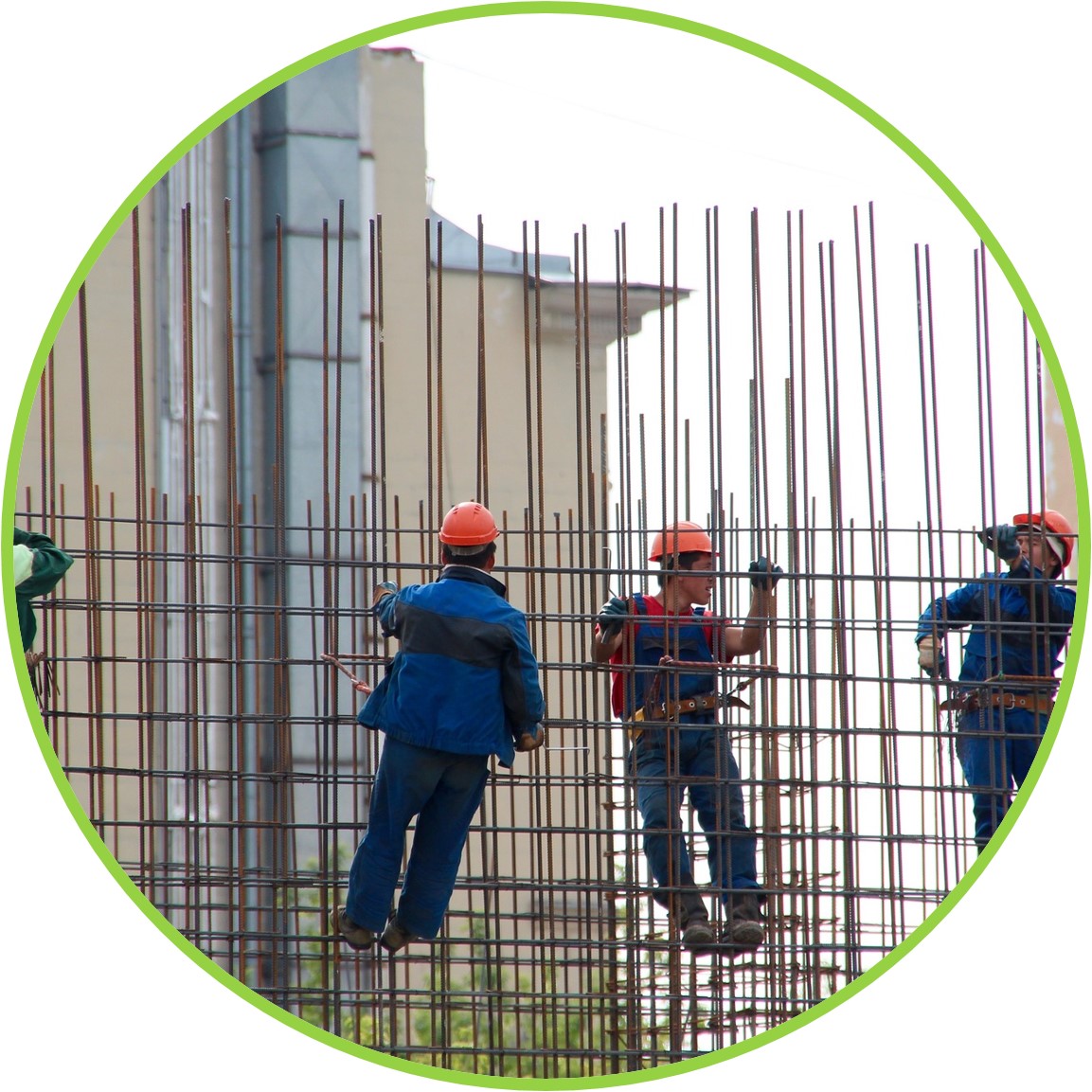 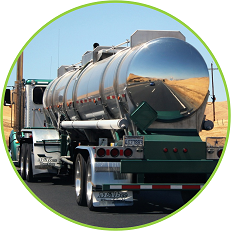 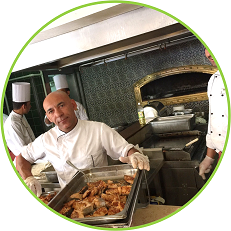 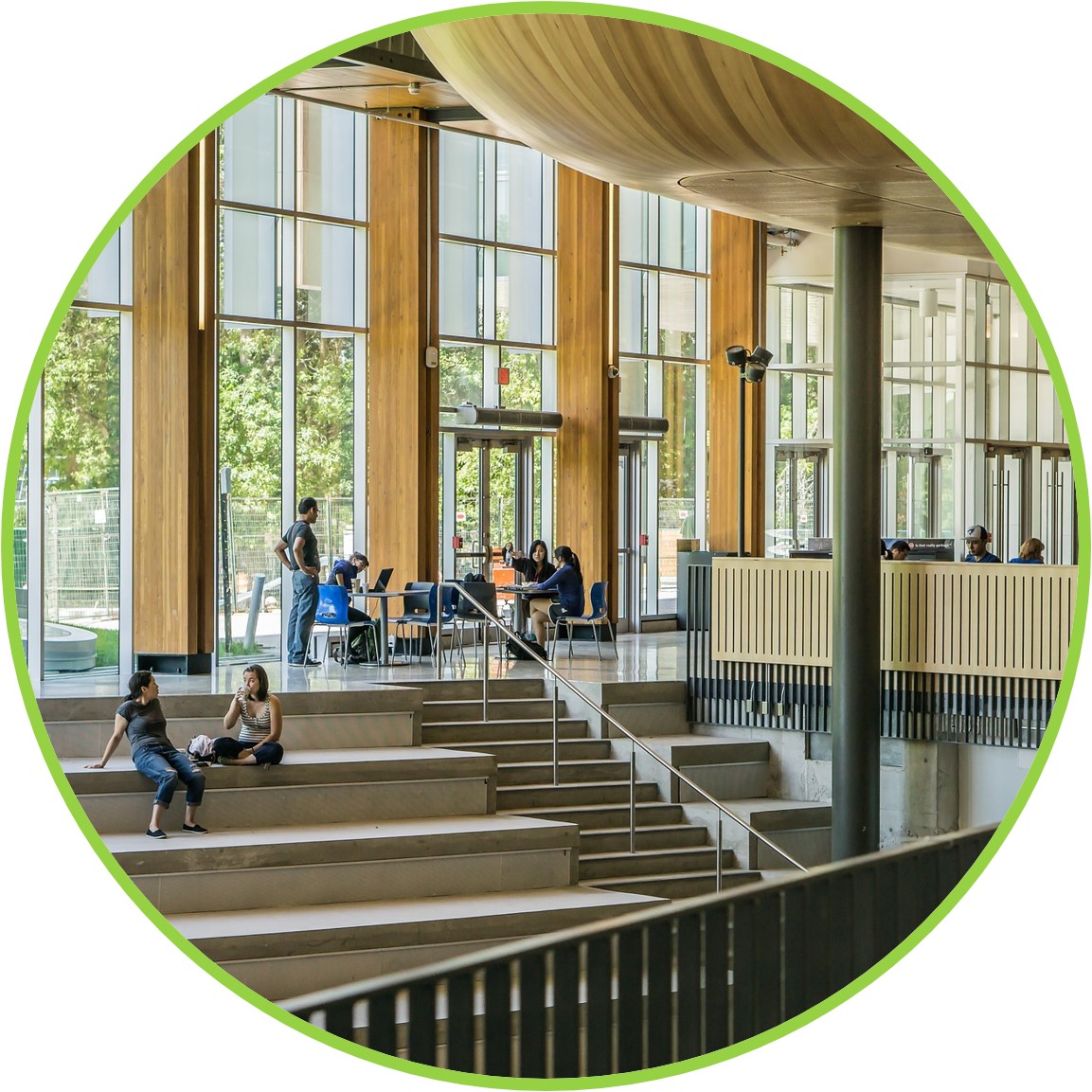 Employers who are interested in improving employee health and significantly improving overall employee productivity benefit greatly from our programs. We bring oral prevention to your employees on-site, at your business location instead of your employees losing hours or entire days due to trips to the dental office for the same services.

Biomedent brings wellness and preventive dental services to your doorstep. Appointments are scheduled at convenient days and times. 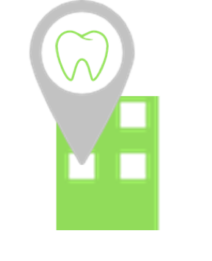 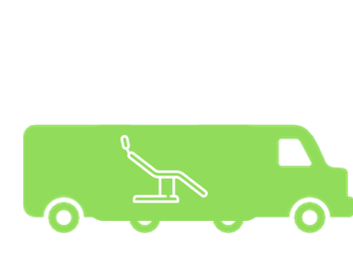 We believe in helping improve the quality of life in communities across Texas. 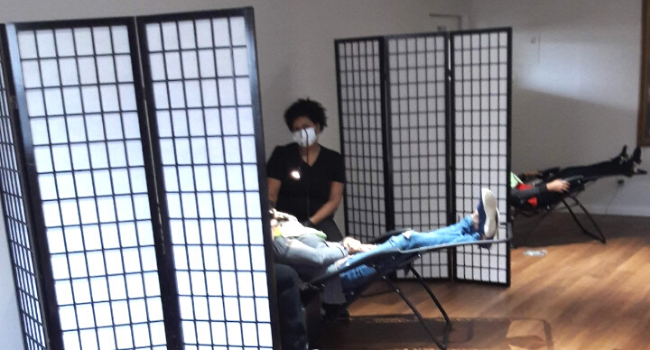